Home / Blog / How to get your inbox to empty!

How to get your inbox to empty! 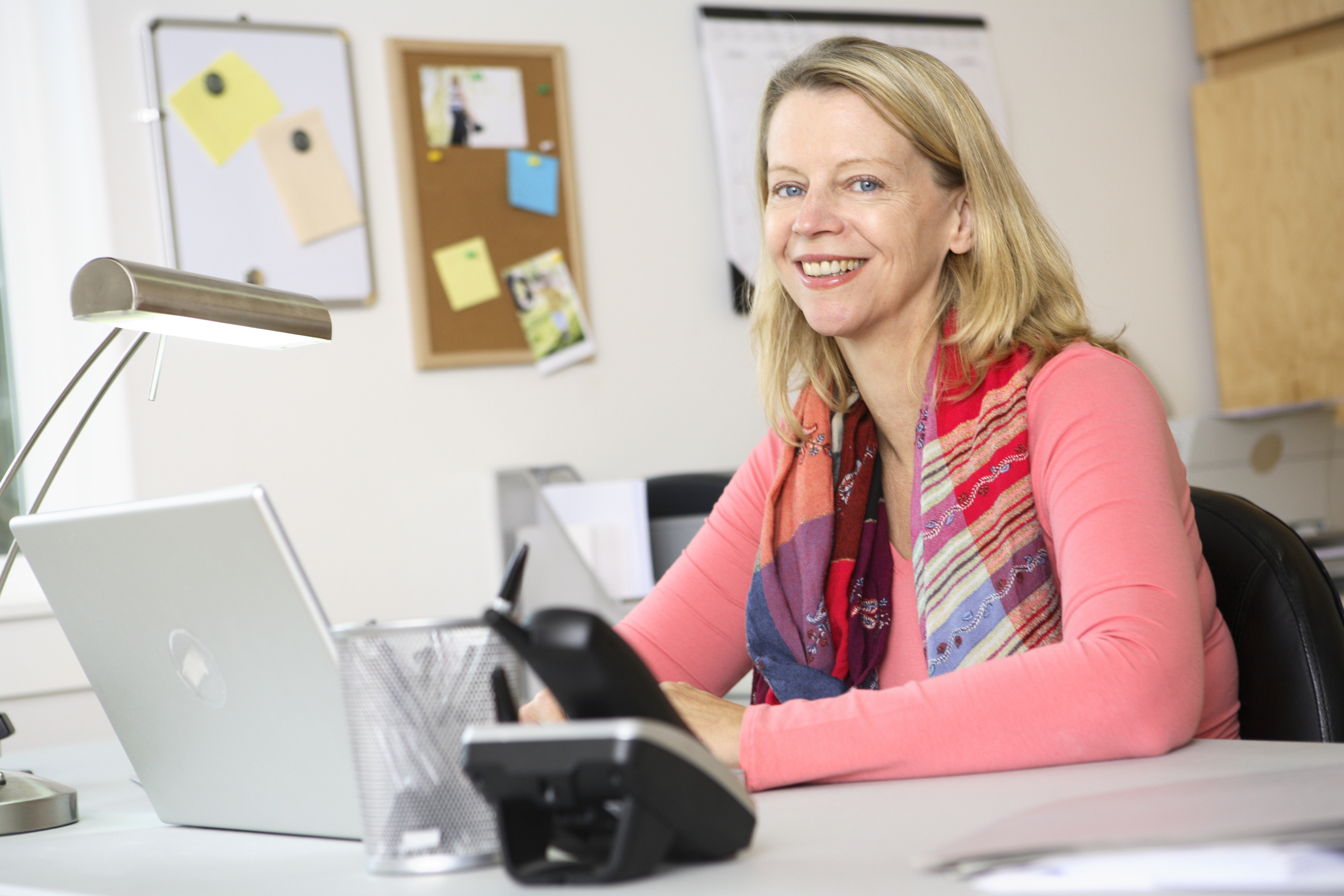 Is your inbox out of control? You have no idea if you are missing important emails as there are just so damn many in there?
After choosing to ignore my mounting inbox for the past few months, I now proudly have ZERO items left in my email inbox! Here’s how to do the same:
Put aside some time. Dedicate this time purely to clearing your inbox, no actioning emails, no Facebook, just clearing your inbox. For me it took an hour and a half, a full hour and a half! Depending how long you have been ignoring the issue, it could take longer, but make sure you schedule the time in blocks in your diary. It is time well spent… You will feel so much more “in control”!
Sort your emails by “From”. This is because a lot of items from the one sender will have the same action.
Move everything out of your inbox. EVERYTHING. To do this, there are only 2 things you should do: DELETE (and be ruthless!), or FILE into a different folder. As per the previous step, everything is sorted by Sender, so you can pick up all items from one sender (if appropriate) and drag together to a new folder (setting up folders along the way, although be careful not to go overboard on the number of folders).
One of the folders should be “To action in next 3 days”, and one “To action-not urgent”, as well as one “Readings” (for group newsletters that you want to read at a later stage).
Set up a system to prevent the issue occurring again. Unsubscribe to any non-essential emails, and set up rules to automatically move emails from a particular sender or on a particular topic directly to a different folder.
Stay on top of it! Make sure you don’t let it pile up again… dedicate fifteen minutes each morning to clearing your inbox again and schedule time to clear other folders requiring action.
From a former email hoarder, it can be done! Good luck.
0 Comments

Want to convert your followers into paying clients?  The most important factor is ENGAGEMENT not followers.  Get your Ultimate Instagram engagement checklist here to get more paying clients!